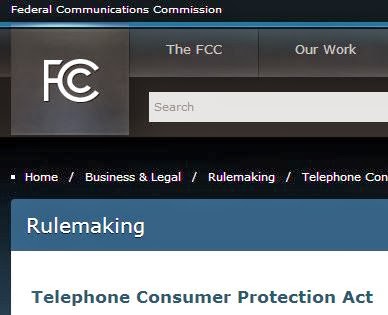 In the NYT account of the lethal fire that overcame 19 experienced firefighters near the Arizona town of Prescott, mention was made of problems some dispatchers encountered with support systems. It would seem that the Doce Fire may not have been caused by issues in the region's dispatch and call center, but perhaps those contributing factors couldn't be ruled out, either. The NYT reporters wrote,

As the Hotshots carried their chain saws to Doce’s western edge, dispatchers faced serious technical challenges. Telephone calls were being disconnected or were not going through. A computerized system that helps the dispatchers track crews was “giving all kinds of error messages,” a frustrated dispatcher said in a report logged on June 18 by the National Interagency Fire Center, a multiagency logistical support center.

“The problem is never taken seriously and never completely resolved for the long term,” the dispatcher wrote. “This has been an ongoing problem and happens EVERY time we have an incident. It is unacceptable! We need to remain at a high operational level 365 days out of the year."

The NYT story carried a link to the web site of the National Interagency Fire Center (which seemed to be down part of the time when this blog post was being authored) where these remarks can be seen. (Such organizational transparency is laudable.) What seems to be clear from these reports is that -- whether for reasons of personnel shortage, communications with vendor(s), inter-vendor coordination or other causes -- repeated periods of substandard service levels occurred and were not adequately addressed. For time-critical business processes such as these ( the NYC 911 call center is another example), automatic escalation and remediation is needed. Such escalation should be automatic, built into the workflow software / hardware of the associated systems.

Obvious triggers: dropped calls, connect latency, call duration, repeated calls to the same recipient -- and that's without knowing anything about the particulars of the dispatching software.
Posted by knowlengr at 7:12 PM No comments: